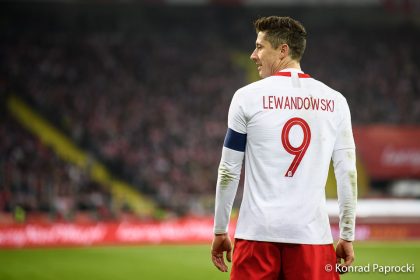 So Again. Quick jump to Poland for a match

This time we were playing South Korea in Silesian Stadium, famous ” Kociol czarownic ”

South Korea fell 3-2 to Poland in a friendly football match ahead of the 2018 FIFA World Cup after surrendering a goal in second-half stoppage time.

It was also South Korea’s first loss to Poland after collecting one win and one draw in their previous meetings. South Korea posted a 2-0 win at the 2002 FIFA World Cup and had a 2-2 draw in a match in 2011.

It Was as always a great evening for me.